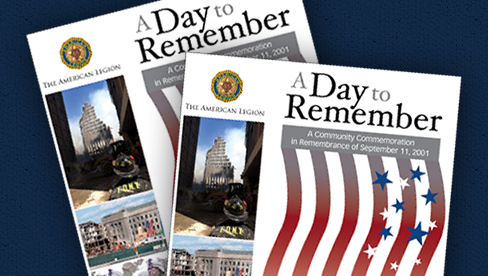 The attacks of 9/11 instantly spawned memorials, commemorations, and simple gatherings for Americans to express their grief. And every year since then, these Americans have gathered across the country to honor the victims and heroes of that day. But 2011 marks a milestone – the 10-year anniversary – leading this weekend’s events to carry an extra weight.

The three sites where the attacks took place will all hold major events. The 9/11 Memorial, at the site of the former World Trade Towers, will be dedicated on Sunday and will open to the public the next day. The 9/11 Memorial Museum will open in September 2012. The Flight 93 National Memorial, in the field near Shanksville, Pa., where Flight 93 went down after its re-taking by passengers, will be dedicated on Saturday. The Pentagon Memorial in Arlington, Va., will be open to the public on Sunday after an invite-only ceremony for families of the victims. The memorial was dedicated on Sept. 11, 2008.

President Barack Obama and his wife, Michelle, will attend these ceremonies throughout the weekend. The White House has announced that Sunday will be a “National Day of Service and Remembrance.” The anniversary was first thus designated by the Edward M. Kennedy Serve America Act in 2009. Americans are encouraged to visit Serve.gov for community-service opportunities, “as a way of paying tribute to the victims and heroes of 9/11, and remembering the remarkable way that so many rose up in unity and service following the attacks.” Legion posts will, of course, be conducting events and service projects of their own this weekend.

National Commander Fang Wong will be in and around New York, participating with Auxiliary National President Kris Nelson in a dinner and send-off for the Ride 2 Recovery 9/11 American Challenge, which will travel from New Jersey (in honor of Ground Zero) to Shanksville and then to the Pentagon, all to raise money for injured soldiers and veterans. Read more about R2R here.

The Legion’s Public Relations Division has offered “A Day to Remember,” an event planning-and-promotion guide for local posts, for several years. It has been updated and expanded for this year, and can be downloaded free of charge here.

Click here for event listings from around the country.